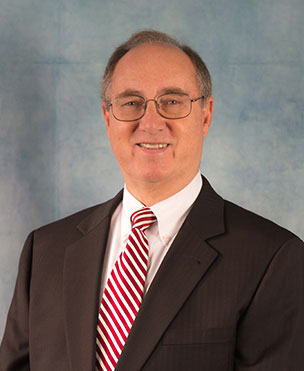 Steve Halfhill concentrates in business, security, commodity and regulatory law, as well as domestic relations, traffic/criminal matters and general litigation. After receiving his J.D. Degree from West Virginia University in 1974, Mr. Halfhill entered the United States Army where he served as a Captain in the Judge Advocate General’s Corps. Upon completion of his military service, Mr. Halfhill became an Assistant Director in the Commodity Future Trading Commission’s Division of Enforcement and later was Special Counsel to the Director of the Commodity Future Trading Commission’s Division of Trading & Markets. He has been in private practice since 1981, and is a member of the Bars of the District of Columbia, Virginia, and West Virginia. In addition, he is experienced in major federal litigation nationally, and is an experienced appellate practice as well as domestic relations, criminal, traffic, business and homeowners’/condominium association law.