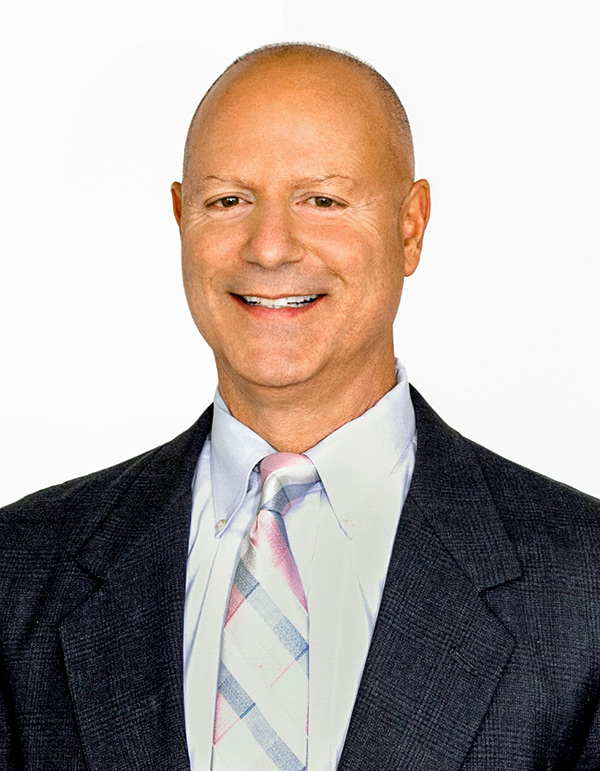 Jim has achieved the very highest peer review rating of “AV” PREEMINENT from Martindale Hubbell. He has been named a member of Super Lawyers who are among the top five percent of all lawyers in the United States. He was named among the Top 100 Lawyers in Virginia by City of Richmond Magazine. He is also recognized as a LEGAL LEADER by The Washington Post, The New York Times, The Wall Street Journal and The Baltimore Sun. And he has been named as a top lawyer in the prestigious Top Lawyers in North America.