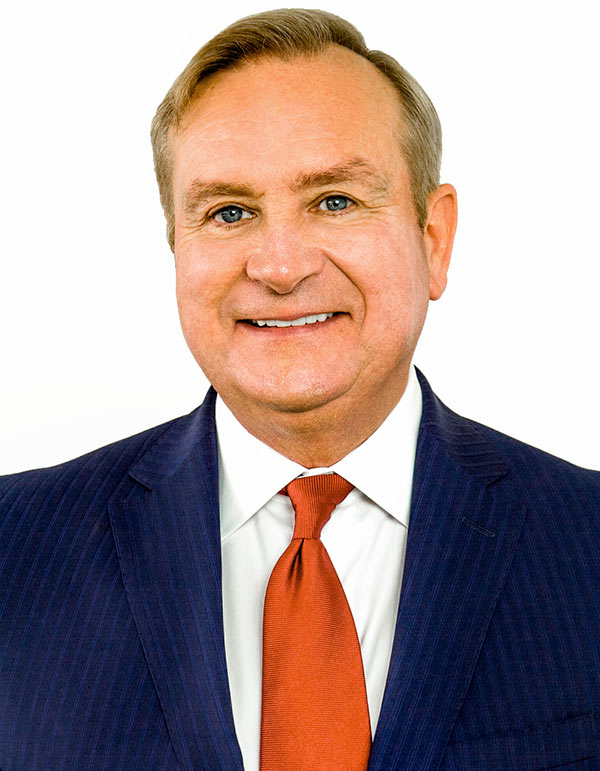 Kevin graduated from the Catholic University of America in Washington, D.C. in 1990, where he was an editor of the law review and a senior member of the National Moot Court Board. Kevin also graduated in the top ten percent of his class. After graduation, he followed his desire to give back to his community and went to work at the Alexandria Office of the Public Defender. As an Assistant Public Defender, he represented thousand of the indigent and poor in Northern Virginia. In 1993 he left and opened his own firm and later became associated with Warner Young, III, James T. Bacon, and Stephen Halfhill to form the Childers and Associates Personal Injury Law Firm.

Kevin is a member of the Virginia State Bar, the Virginia Trial Lawyers Association, the Million Dollar Advocates Forum, the Brain Injury Association of America, the American Association for Justice, and the Academy of Truck Accident Attorneys.